Gemstones are born from the earth.  They are durable, beautiful and rare.  As a tangible gift to a loved one, there is no substitute for a gemstone that will last forever.

After thousands of years of i 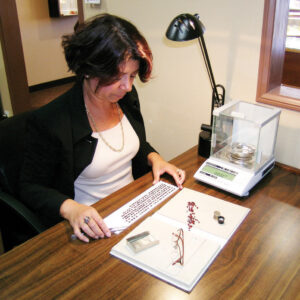 ntense pressure, they are mined from the earth.  Then they go to a gemstone cutter who fashions the gem to reveal their hidden beauty.   Every gemstone is genuine, unique, and has a special sparkle that symbolizes the eternal love of a mother and child. 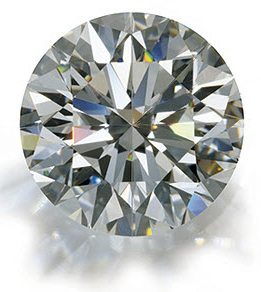 A Diamond Winner holds the highest honor of the contest and receives the most precious of gems to give to mom.

The diamond began its life millions of years ago, deep beneath the Earth’s surface, when enormous heat and pressure squeezed together carbon atoms into the hardest substance known. The diamond reflects every color of the rainbow. 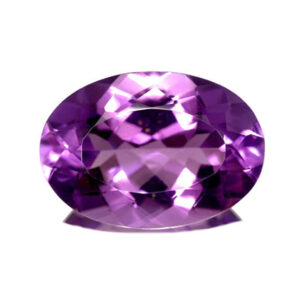 Amethyst is a gemstone in the quartz family. Early legends about amethyst included the belief that it sharpened intelligence, protected the soldier and gave him victory, aided hunters, protected against disease, and controlled evil thoughts. In ancient times, the Greeks believed that wearing this purple gem would prevent one from the effects of wine! Amethyst is also the birthstone for February.

Since only highly creative essays are chosen for this prize, it is a great honor to be an amethyst winner. 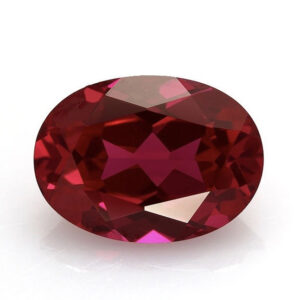 Garnet is a beautiful gemstone that was believed to be magical, assuring the wearer of love and faithfulness. Garnets have been used to avoid accidents in travel, and were believed to promote sincerity. The African garnet shown is known for its brilliant liquid pomegranate color.

Garnet is also the birthstone for January. It is a great honor to receive a garnet.